Anna Liffey Mill, also known as Shackleton Mill, is a water-powered flour mill on the north bank of the River Liffey. It’s a seven- storey stone building constructed in the early 1800s with later extensions, it was a working flour mill until 1998. The mill and adjoining house are recorded on the National Inventory of Architectural Heritage as buildings of regional significance for their architectural and technical merits.

Kelbuild Ltd were awarded the task by Fingal County Council to carry out extensive refurbishment works to the leaking roof & chimneys of the infamous Anna Liffey Mills, as it had become dilapidated in recent years.

Works on this project proved to be complex as the old mill is situated right on the River Liffey, in turn having no available space to erect standard scaffolding. Kelbuild had to use a cantilever style scaffold to access the roof the whole way around the building. The condition of the roof was poor, so the roof was stripped while salvaging a vast majority of all the original slates. New roof timbers were put in as the existing were rotten, new felt was laid, along with counter battens for the slates. Approximately 80% of the slates were put back on the roof, along with all the original capping’s; and remainder of slates were specially sourced reclaimed natural Blue Bangor slates to keep the original look of the mill.

There was an old tin chimney which was used for drying the wheat when the mill was in operation, which was also leaking; this was removed & lined with lead and reinstated in its original location. The other chimneys were also lime rendered to prevent any future leaks.

To conserve the historic features of the building, new cast iron gutters & down pipes were installed along with an extensive clean of the valleys and gutters to further prevent any blockages and build-up of moss which is a contributing factor to leaks.

Internally, there was a new steel structure specially installed to maintain the integral strength of the roof to prove added safety without fear of the roof collapsing in the future. One gable end of the Mill was also pointed up to 500mm on the existing stone to assist with any further deterioration of the exterior wall.

This project was completed in under 3 months from start to finish. 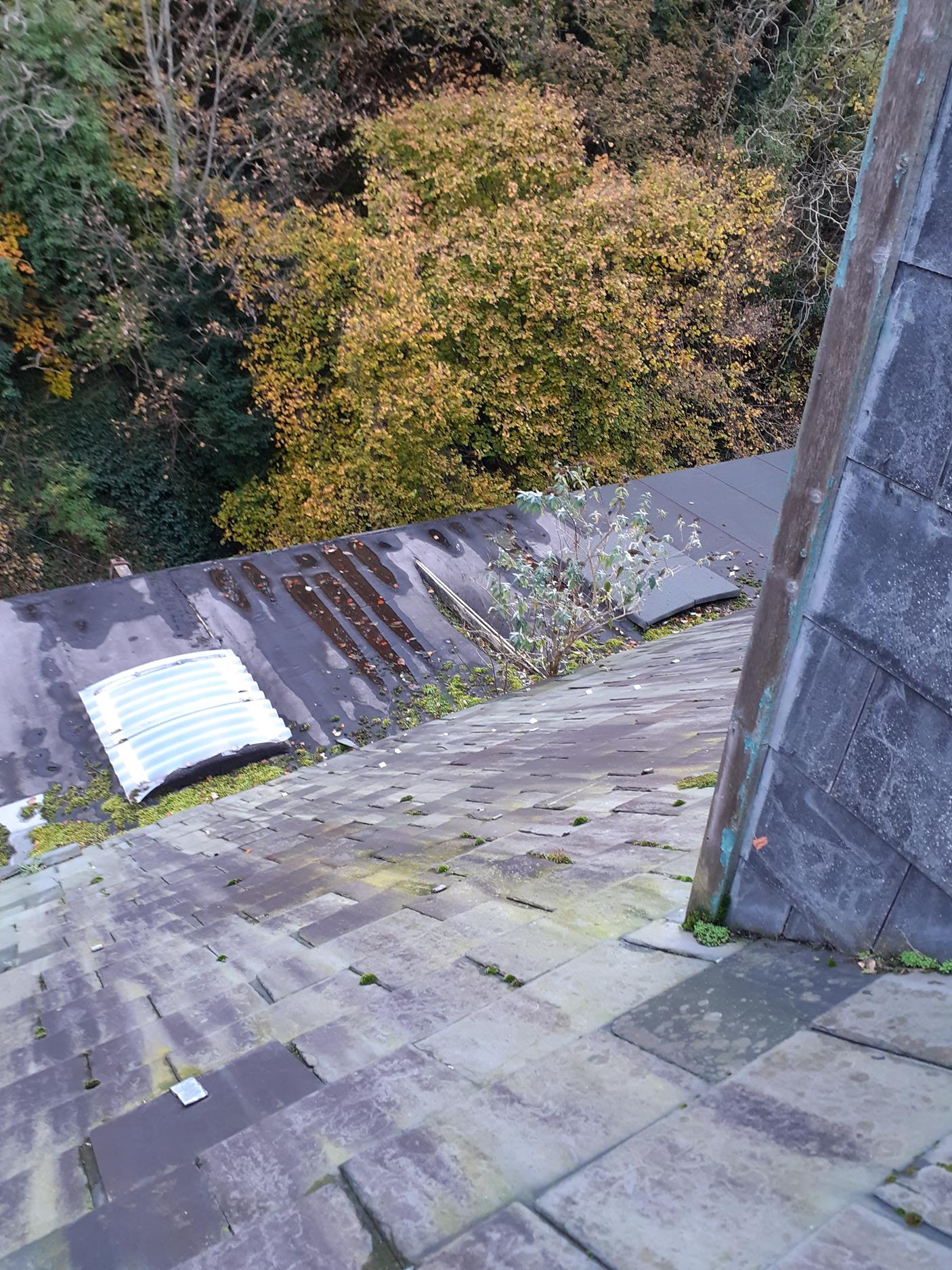 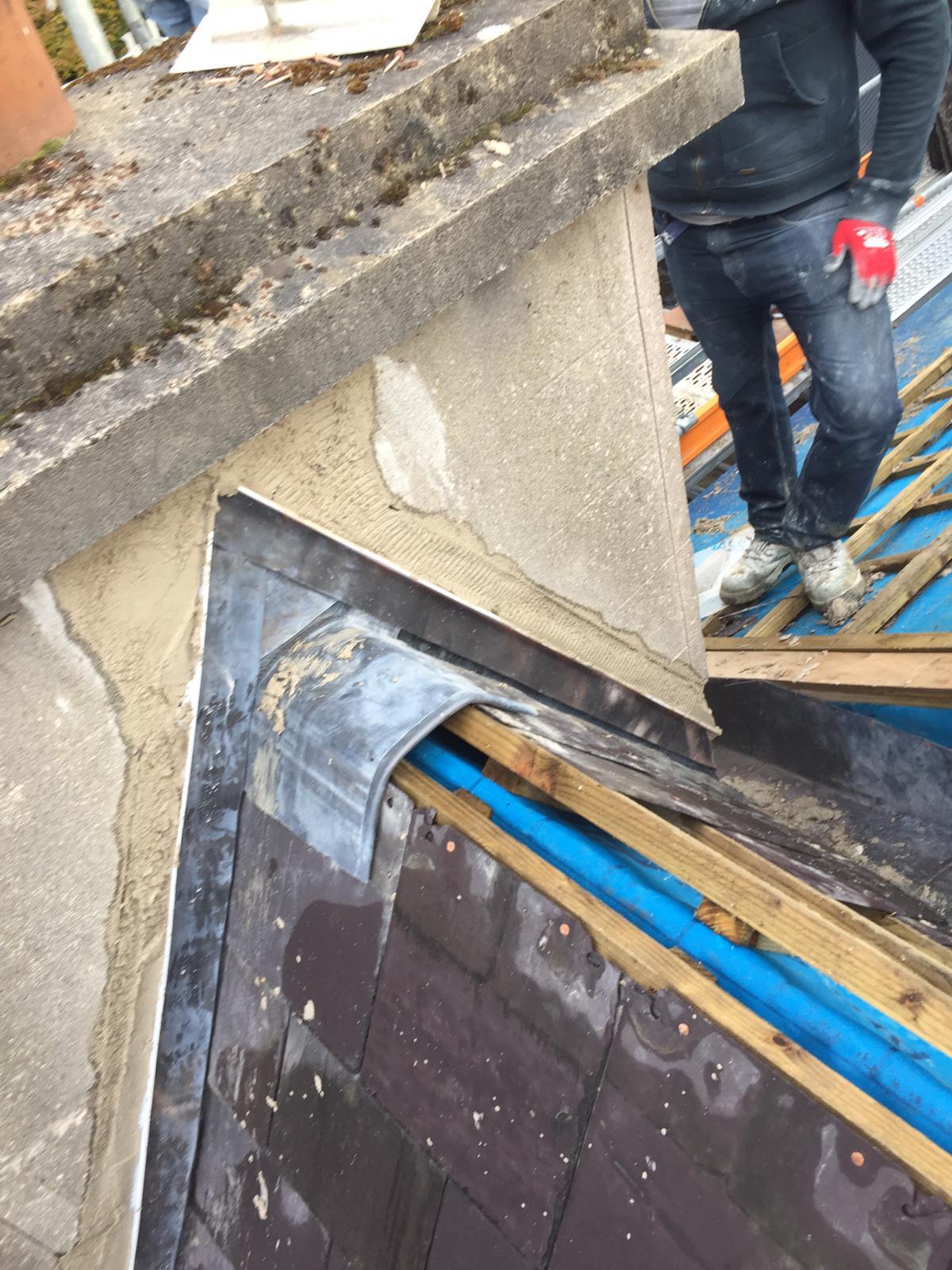 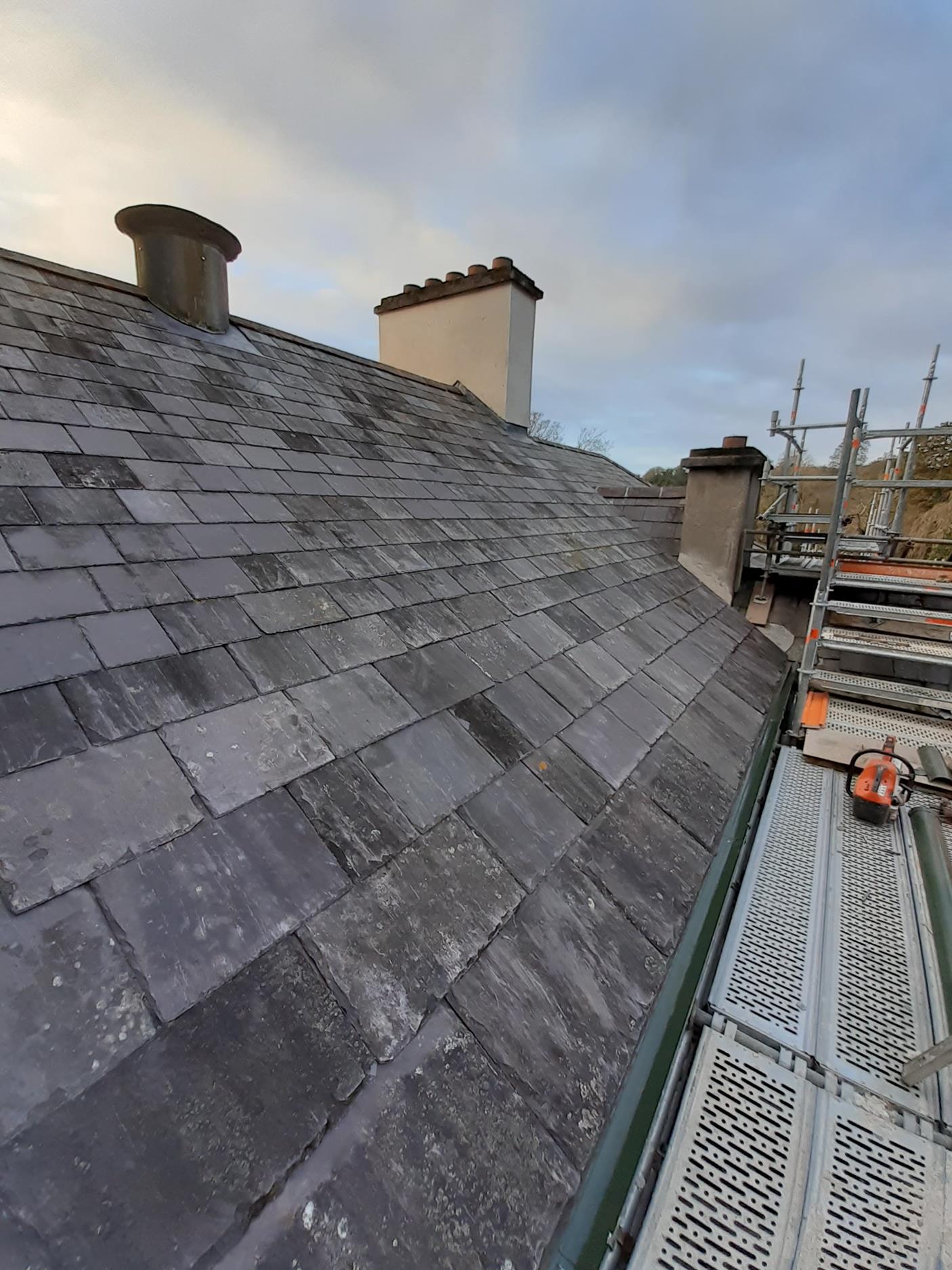 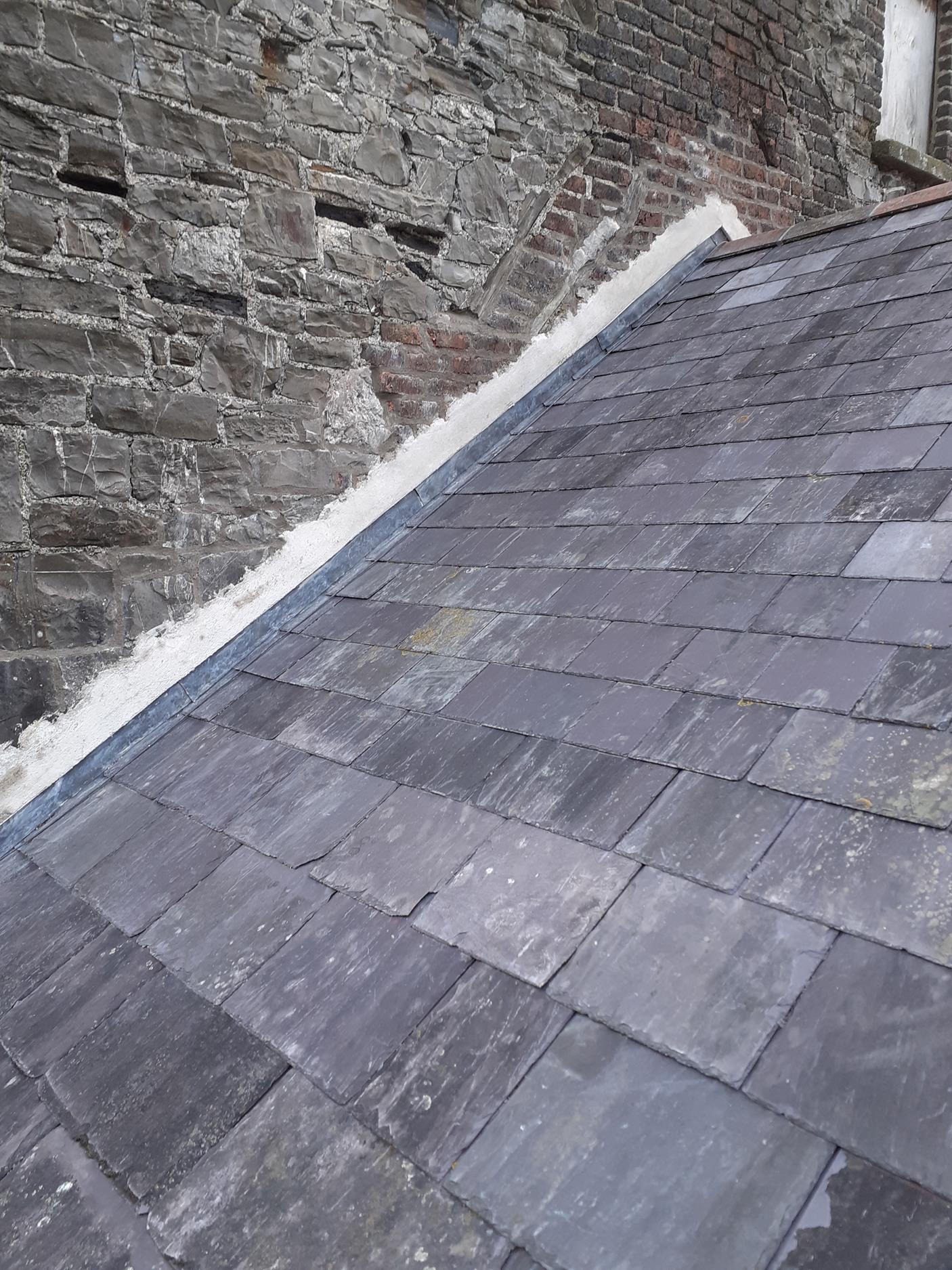 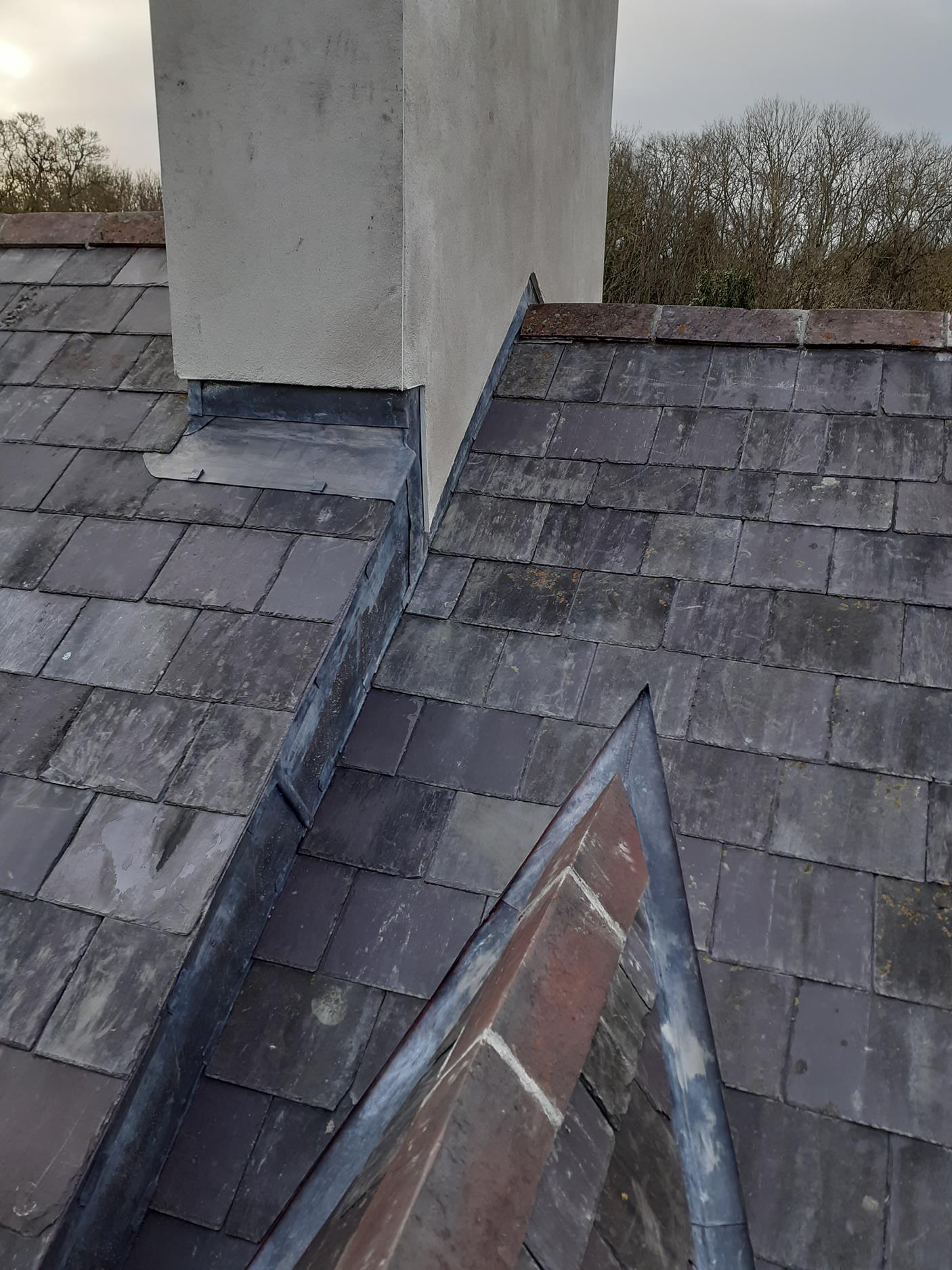 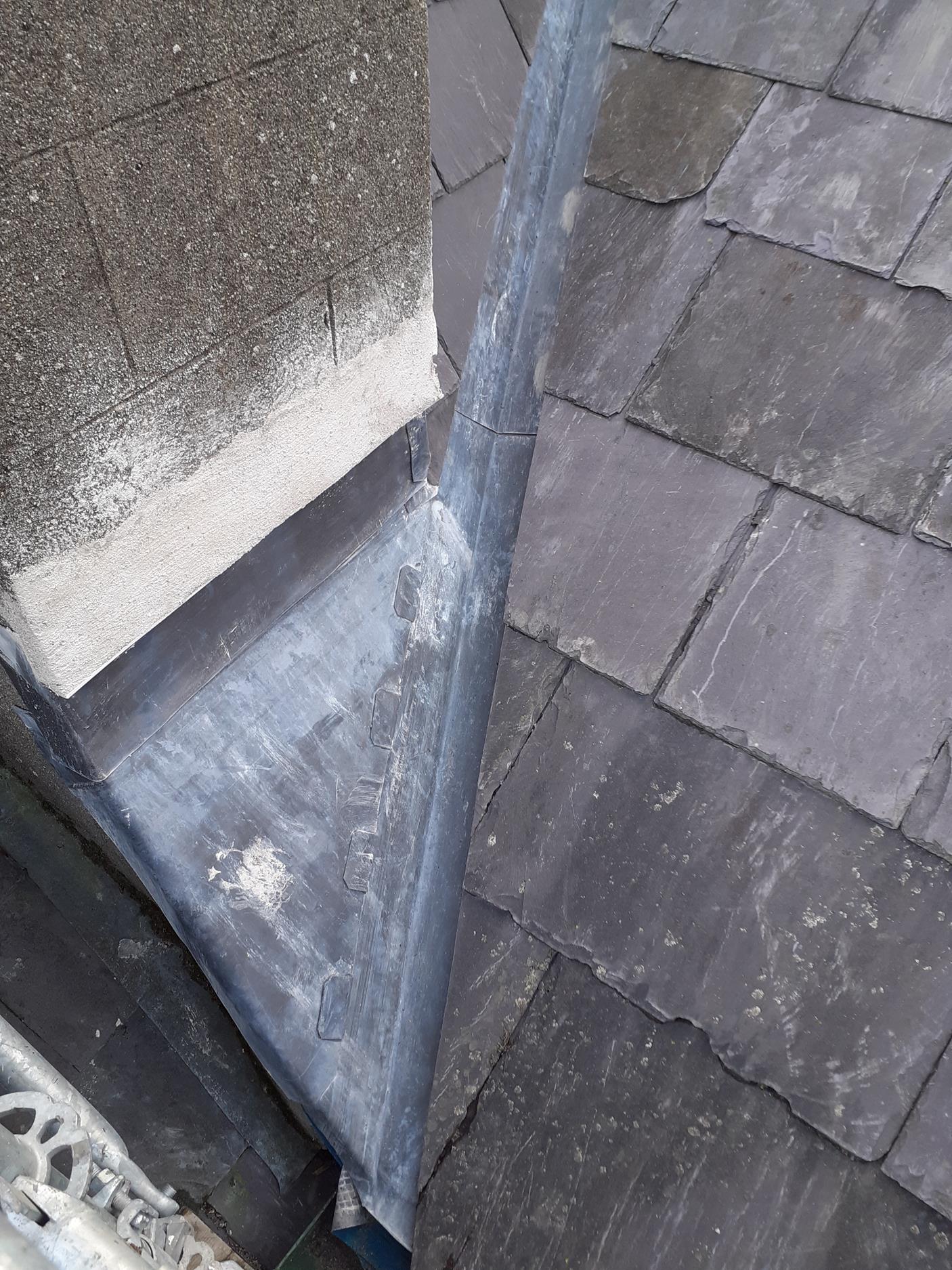 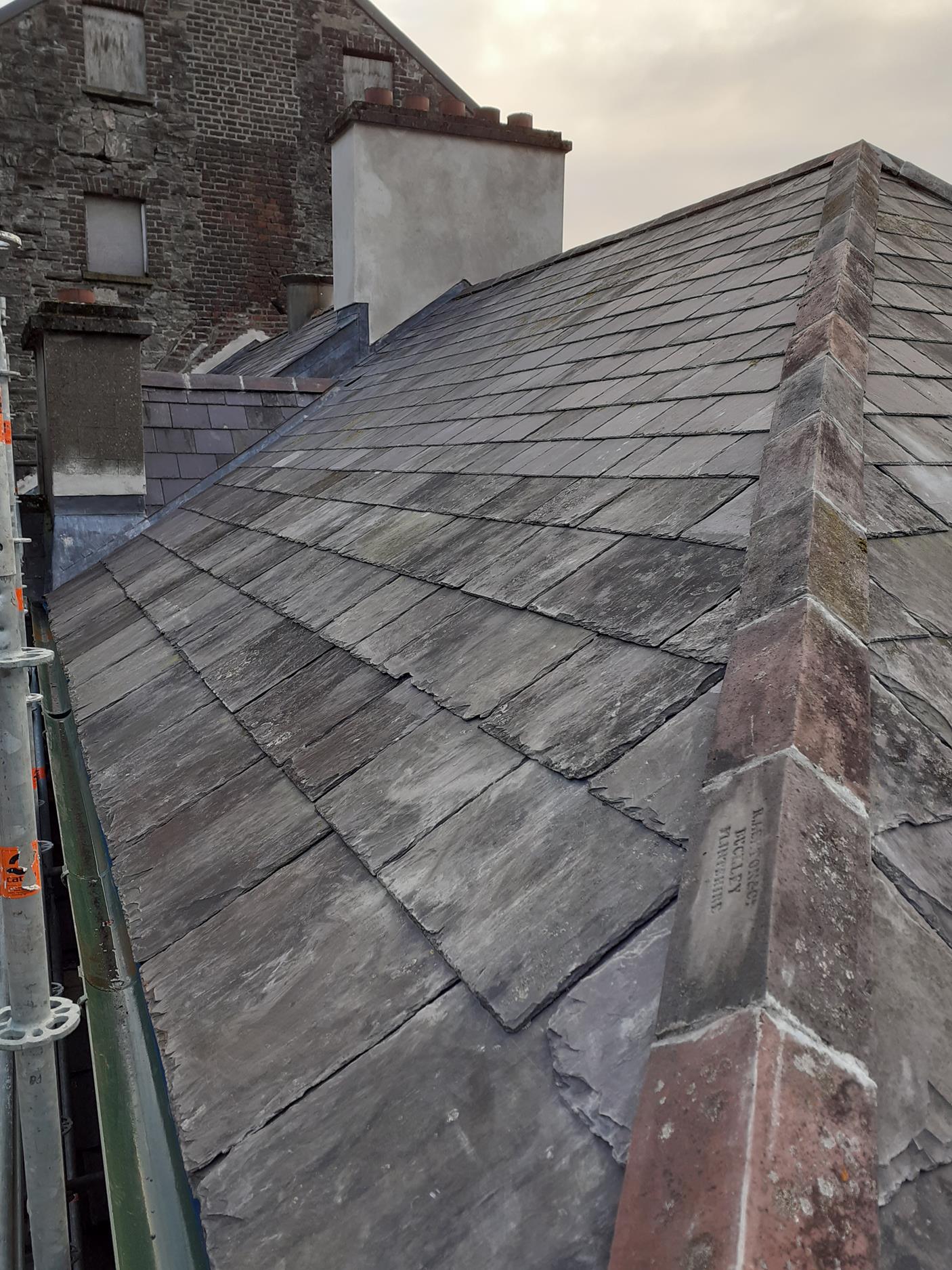 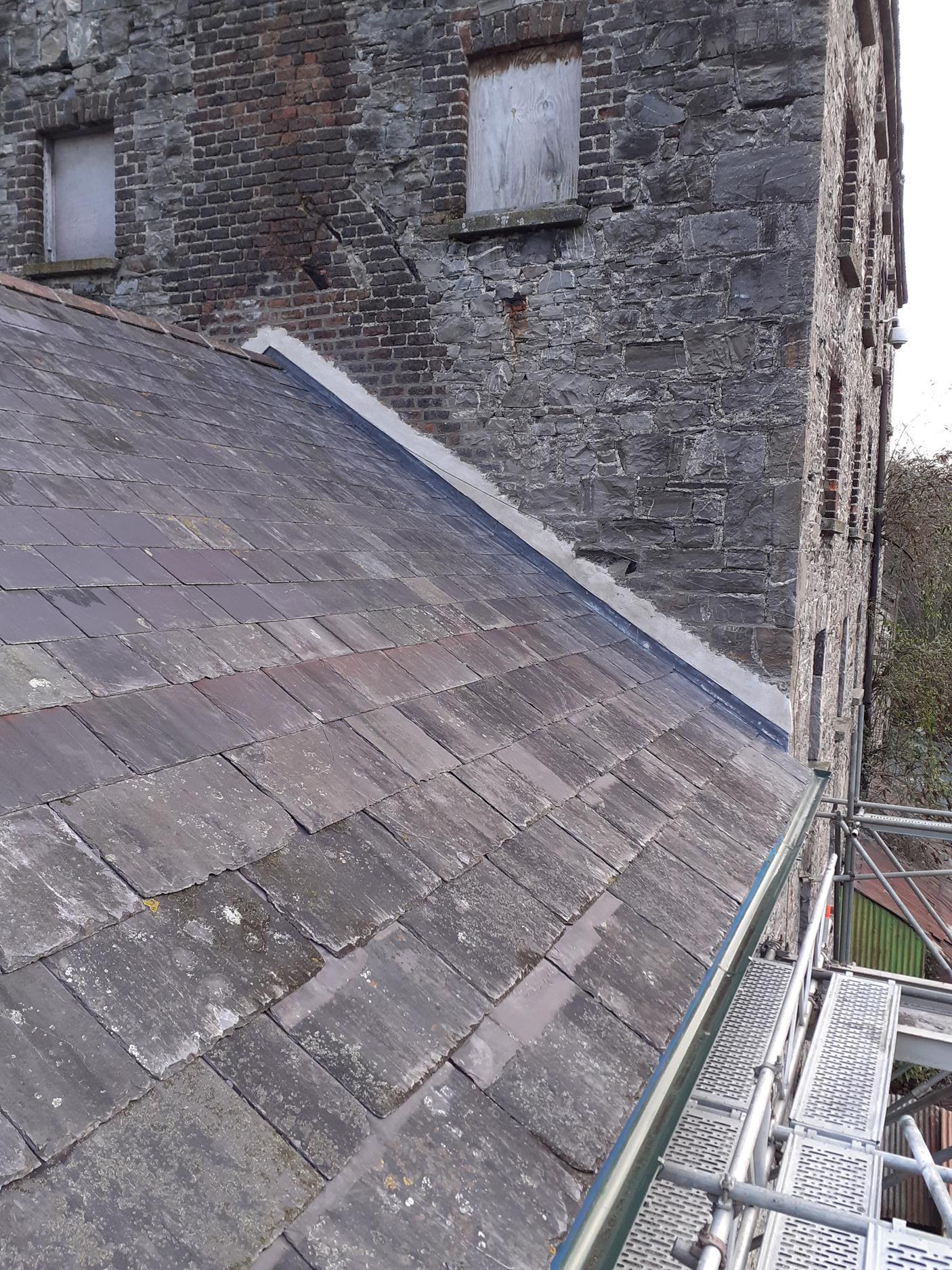 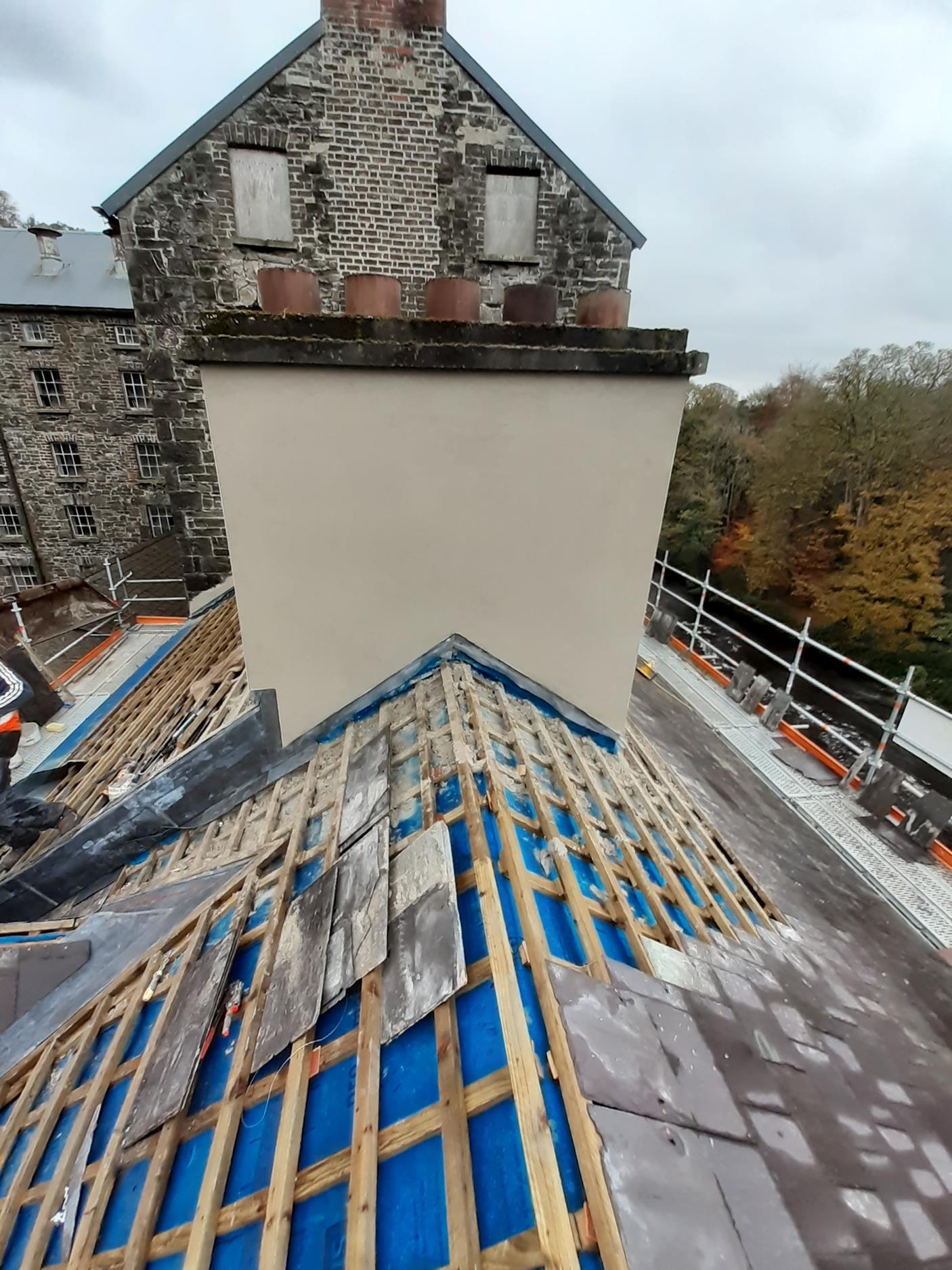 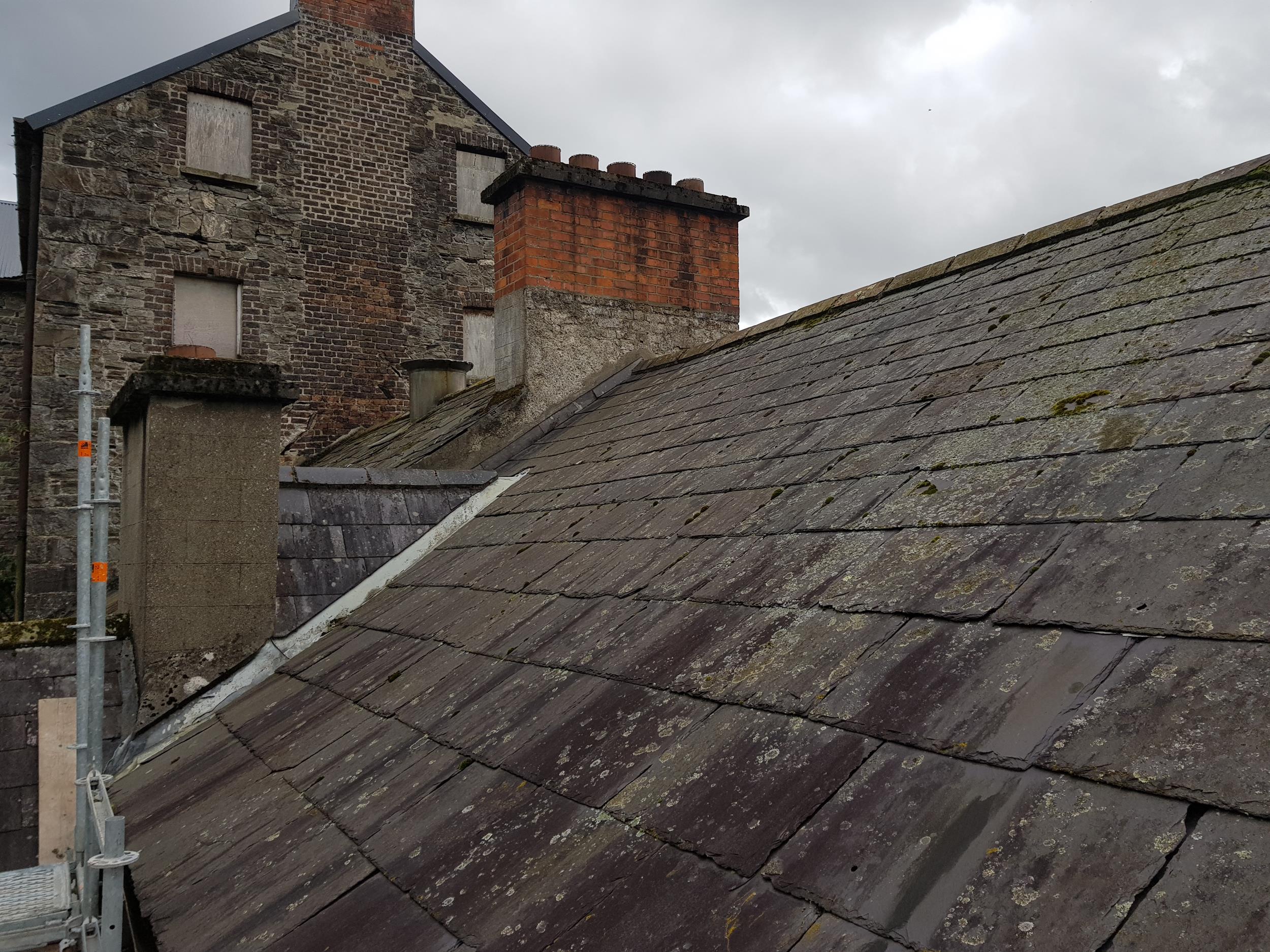 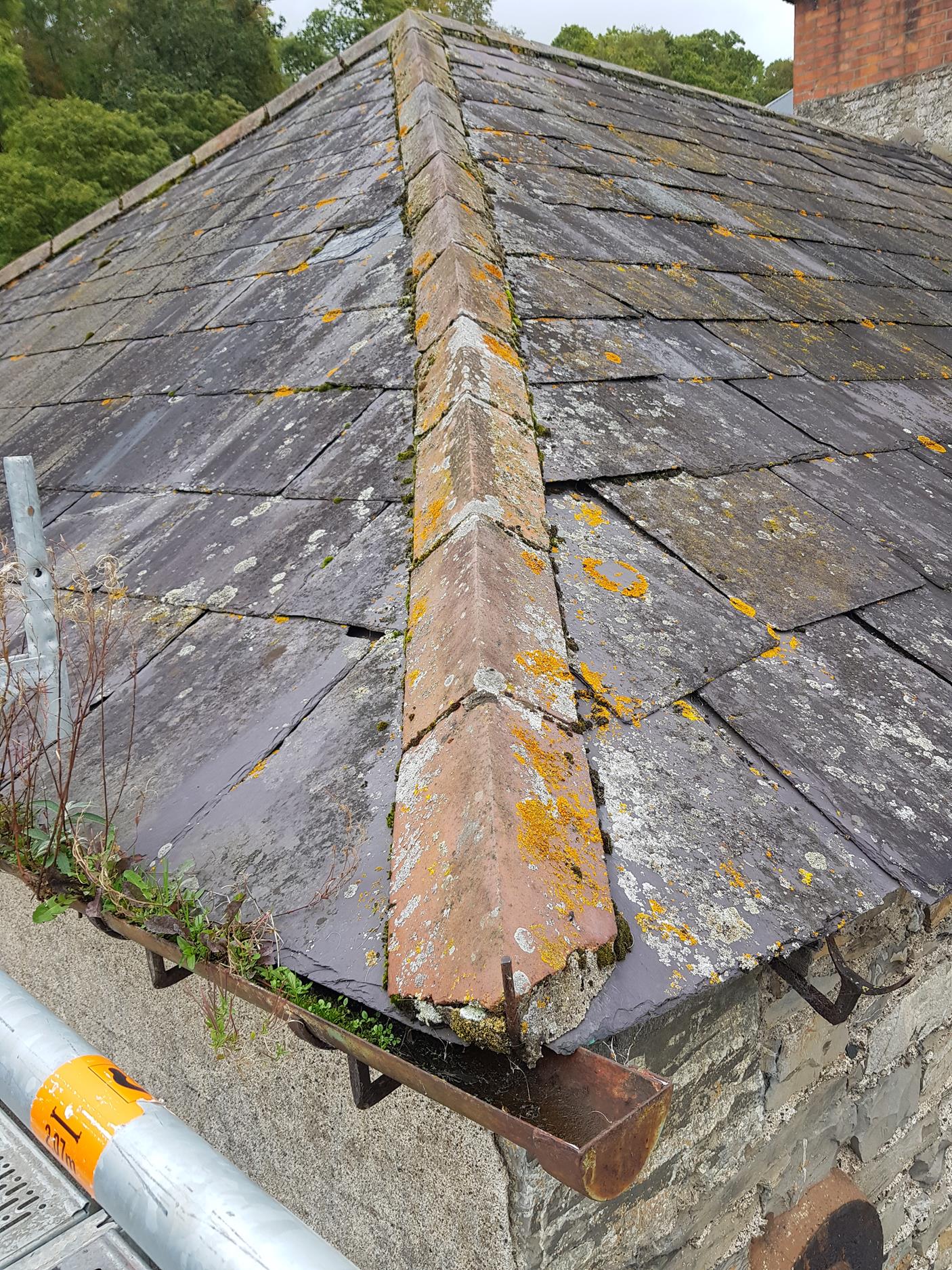 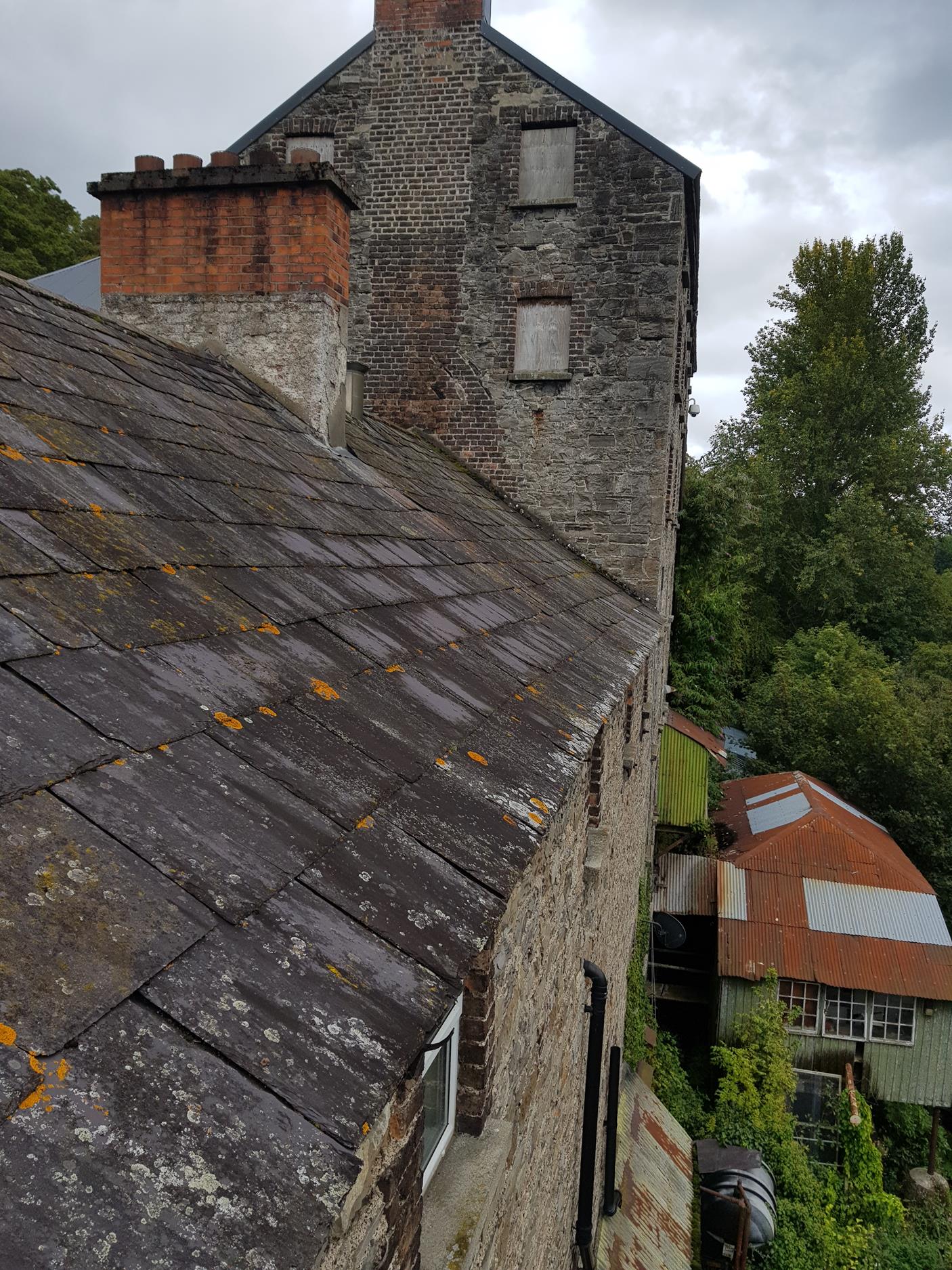 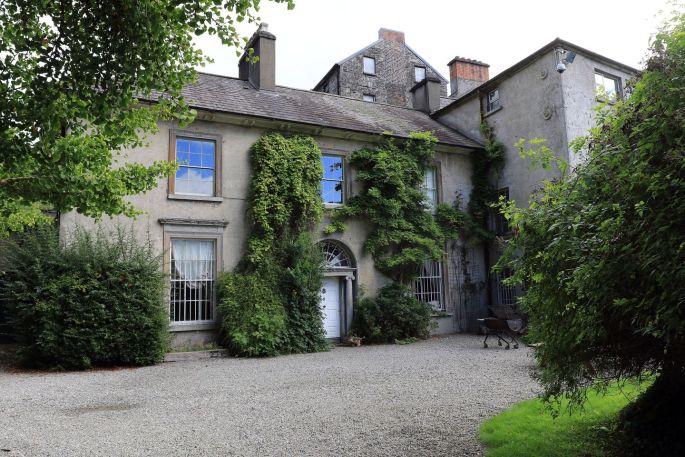 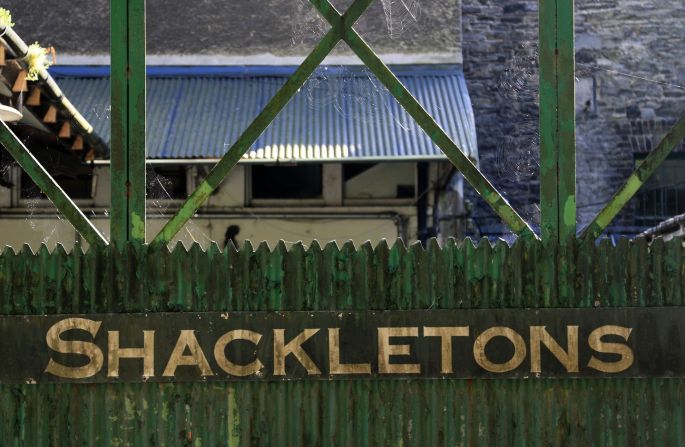 Talk to the Kelbuild team today about your upcoming project